RICHARD MILLE this week released one of the most complex works to date-“RM 62-01 Tourbillon “Vibrating Alarm ACJ” is equipped with 4 complications:the number of movement components reaches an astonishing 816, and the developmentakes up to 5 years.This the second watch in collaboration between RICHARD MILLE and French aircraft manufacturer Airbus Corporate Jets.The case is made of laminated titanium and carbon fiber.The design incorporates many “aircraft” elements, such as rounded porthole mirrors, The turbo-patterned crown, the buttons on the case are inspired by aircraft pylons, and the appearance of thentire watch is taken from the custom interior paneling of the ACJ aircraft cabin.Exclusively produced 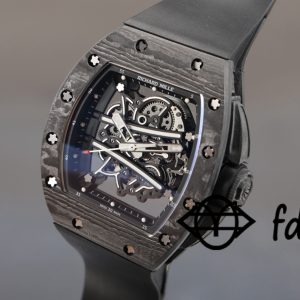 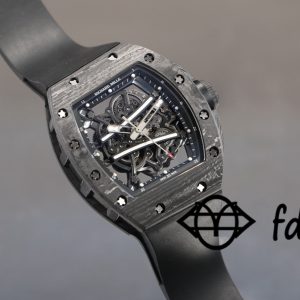 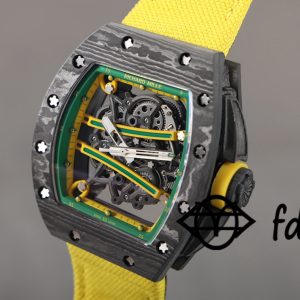 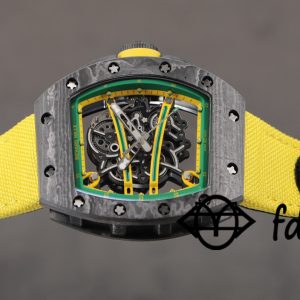 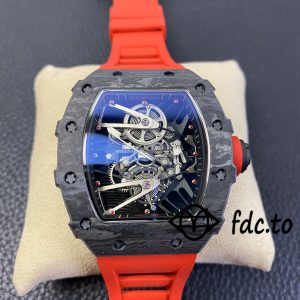 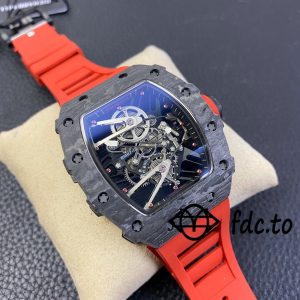 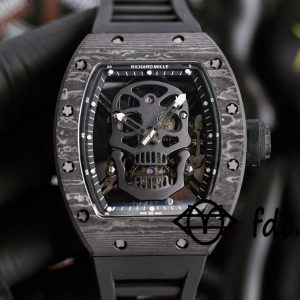 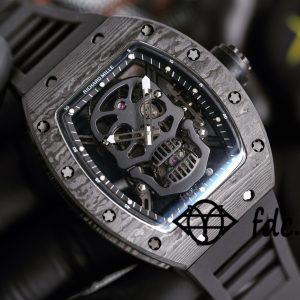 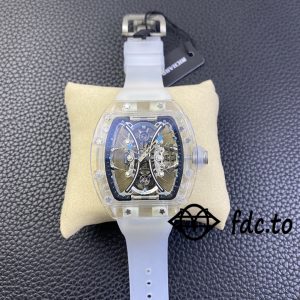 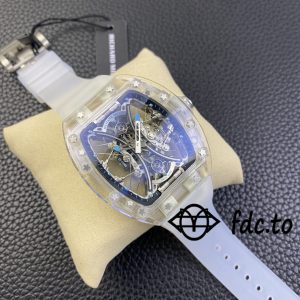 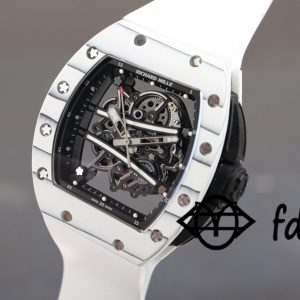 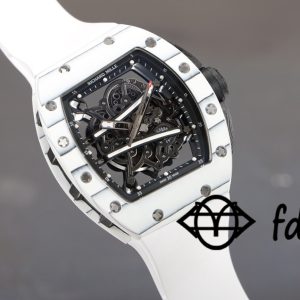 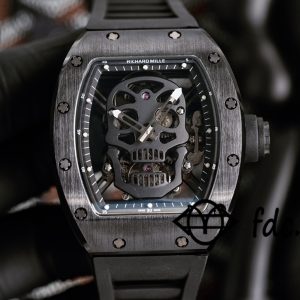 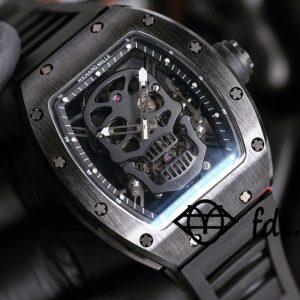 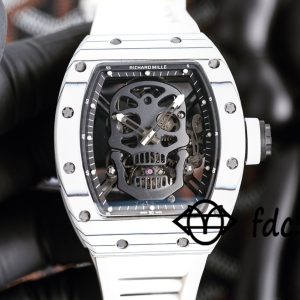 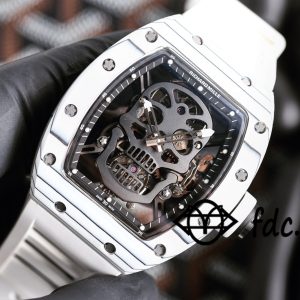